After the introduction of the 40-hour week in 1948 (whatever happened to that?), Australians found themselves with more time to call their own. Increased leisure time coincided with the rise of the concept of ‘teenager’, a notion driven by a collision of three major mid-century trends: better education, economics and technology; in particular, the car.

The birth of true surfing in Australia

The 1956 Olympic Games changed the habits of Australian surfers forever. From the old-style ‘toothpick’ heavy boards designed for paddling rather than wave-riding, Australians rapidly adopted the ‘Malibu’ board introduced when the US paddleboard team trained at Cronulla Surf Life Saving Club prior to competing in the surf lifesaving carnival at Torquay in Victoria. The shorter lighter boards were more manoeuvrable ‒ ideal for catching waves.

Surfing in Sutherland Shire in the 1960s

In an area more a series of villages rather than a cohesive community, teenagers born in the decade after the war found themselves at a loss. There was ‘nothing to do’ until surfing hit its stride.

On Sydney beaches, surfing changed from an occasional activity to a competitive sport, where surfing heroes such as Bernard “Midget” (or “Midge”) Farrelly, Nat Young and Bobby Brown became household names and were greeted with awe on every beach from Avalon to Cronulla.

Photographers such as Bob Weeks were not only keen surfers from The Shire, but also provided iconic surfing images that have graced the pages of must-read surfing magazines such as ‘Surfing World’ (which began its life as ‘Surfing World Monthly’).

Australians have always been quick to follow the trends in the US. The rise of surf music, the TV show ‘Gidget’ and the beach party movies starring Annette Funicello (of Mickey Mouse Club fame) and Frankie Avalon combined to consolidate the idea of the hedonistic life of the beach with bikini-clad babes and tousle-haired surfer boys.

‘The Endless Summer’ surf movie was compulsory viewing for ’70s teens while the 1971 film, ‘Morning of the Earth’ depicted the ultimate ‘surfari’ backed by a soundtrack of Australian music greats like Brian Cadd and Tamam Shud. In this classic film, surfers are living an idyllic life, searching for the perfect wave in Australia, Bali and Hawaii.

Even at home in Australia, surfers wanted to travel to find the perfect surfing sport ‒ and they needed the vehicles to make it happen. Who can forget the surfing wagon, made popular in the 1960s and reaching its apogee in the 1970s with the infamous ‘Sandman’? The screaming colours, powerful motor, customisable interior of the Sandman epitomised sun, sand, surf, sex and freedom. A whole new surfing language effectively excluded non-surfers (particularly adults). 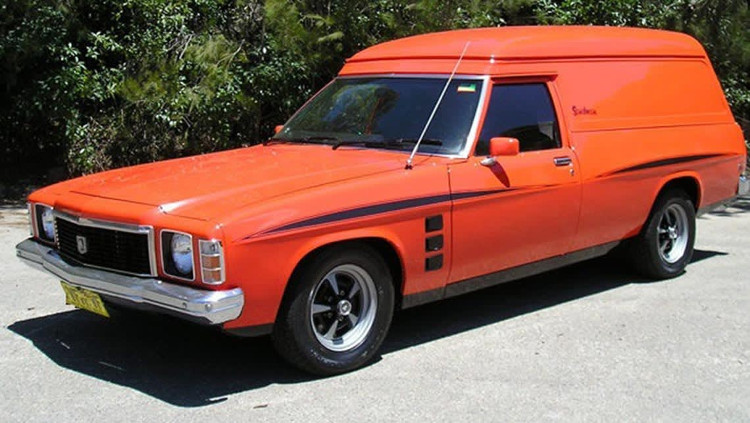 Until the mid-1970s, surfing was overwhelmingly dominated by men. Although women had competed since 1961, it wasn’t until Pam Burridge hit the scene in 1977 (that coincided with a rise in feminism, including the publication of magazines such as ‘Cosmopolitan’ and ‘Cleo’ that encouraged independence) that women were encouraged to be more than the support act as portrayed in the 1979 novel, ‘Puberty Blues’.

Do you remember your surfing days? Have you kept surfing throughout the years or were you forced to give it up due to the pressures of family, work, kids’ sports and more?

Was surfing a lifestyle choice you thought you’d make ‘when I have time’? If you’ve been waiting, then the time to learn is now.

Some learn-to-surf organisations offer lesson deals during the NSW Seniors Festival; Let’s go surfing has programs for the over 55s each year.

We might be older but we aren’t irrelevant. Go to any beach in Australia and although most of the surfers are in their teens or early 20s you’ll find a dedicated band of older surfers who appreciate the joy surfing brings them.

Surfing not only provides a good workout, but also, the act of being on the water is a calming influence.

Want to find your dream home closer to the surf?

Call the team at LOCATION for advice on selling your home and downsizing to your perfect surf shack. 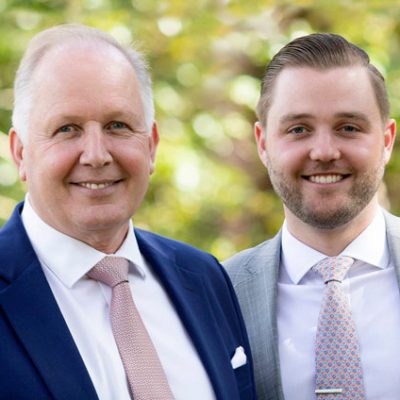